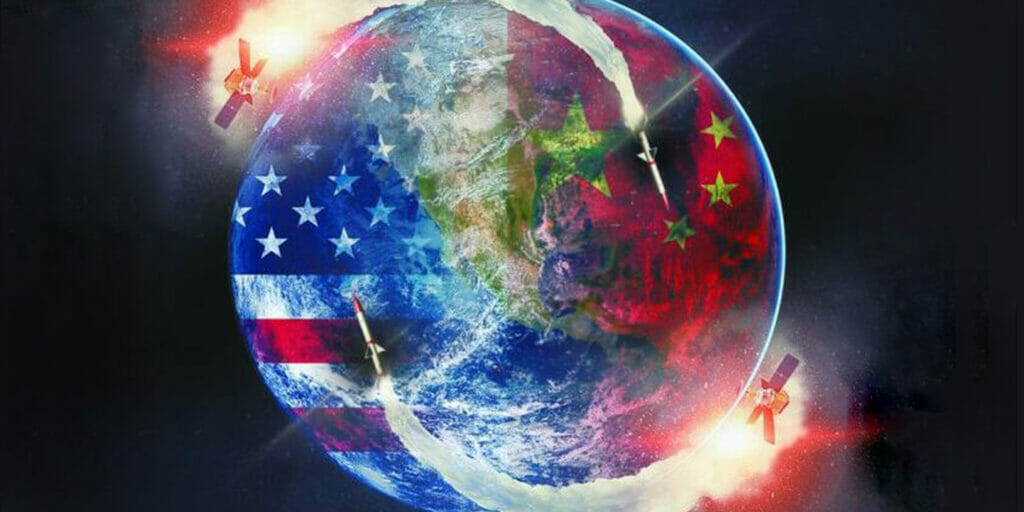 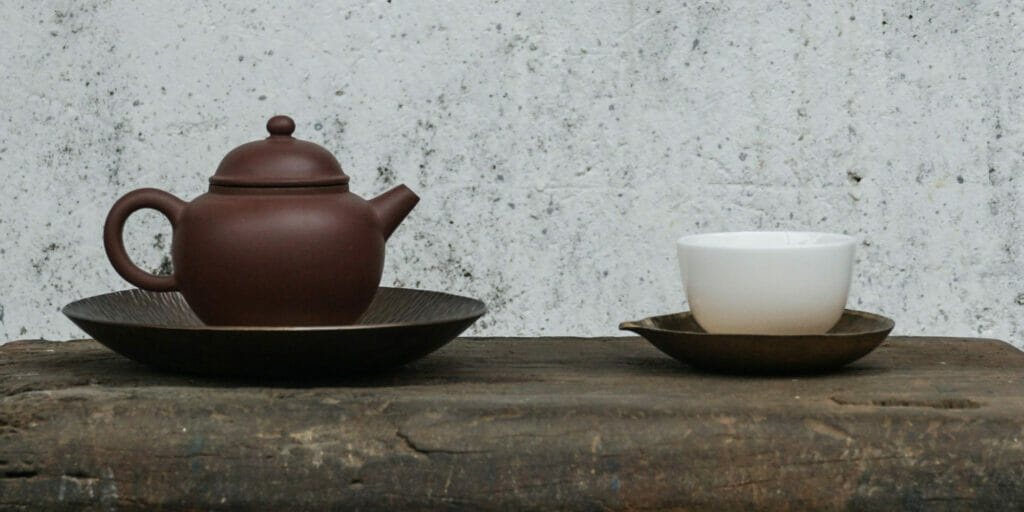 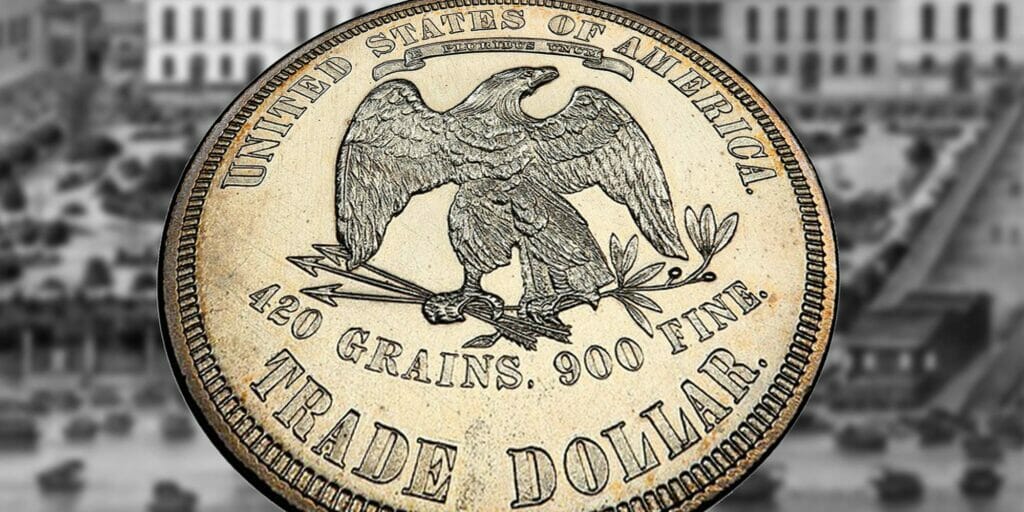 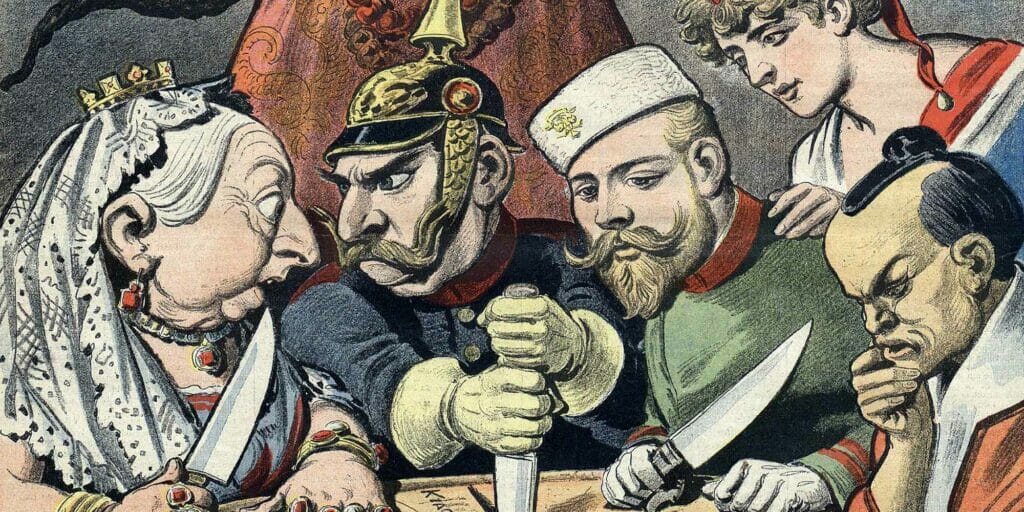 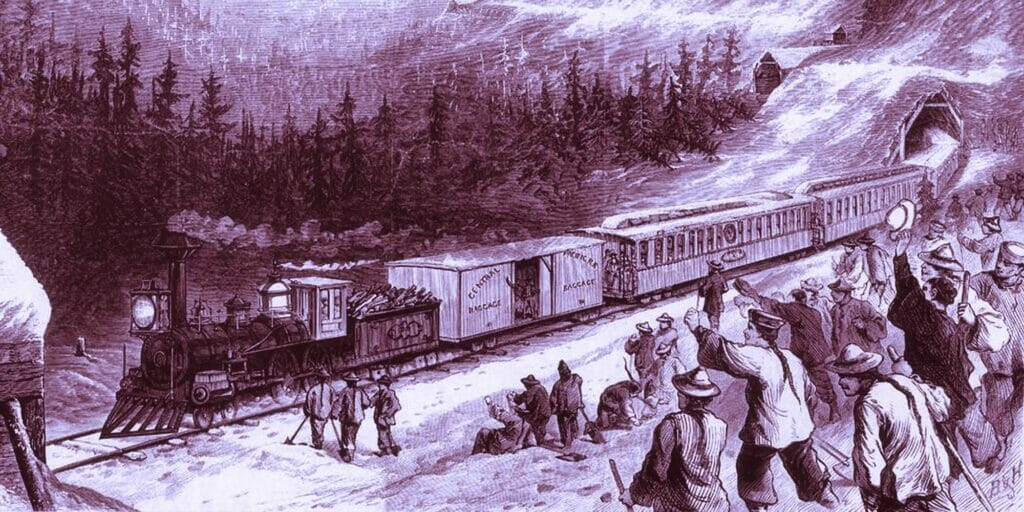 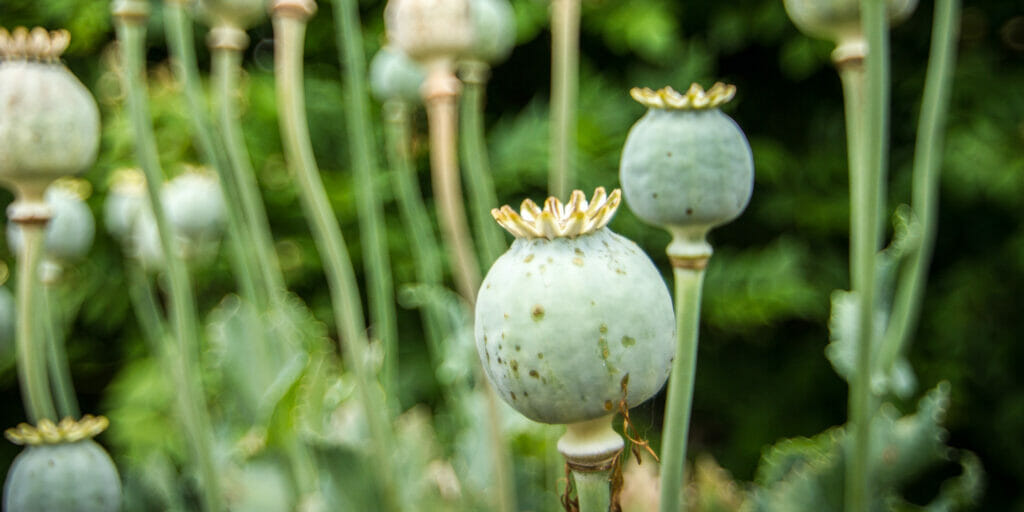 In the capitalist world, there’s a saying, “other’s misfortune is my happiness.” When China focused on preventing Britain from smuggling opium, the US used this weak point as an opportunity. The accumulation of considerable wealth enabled the industrialization and the development of social overhead capital in the United States. 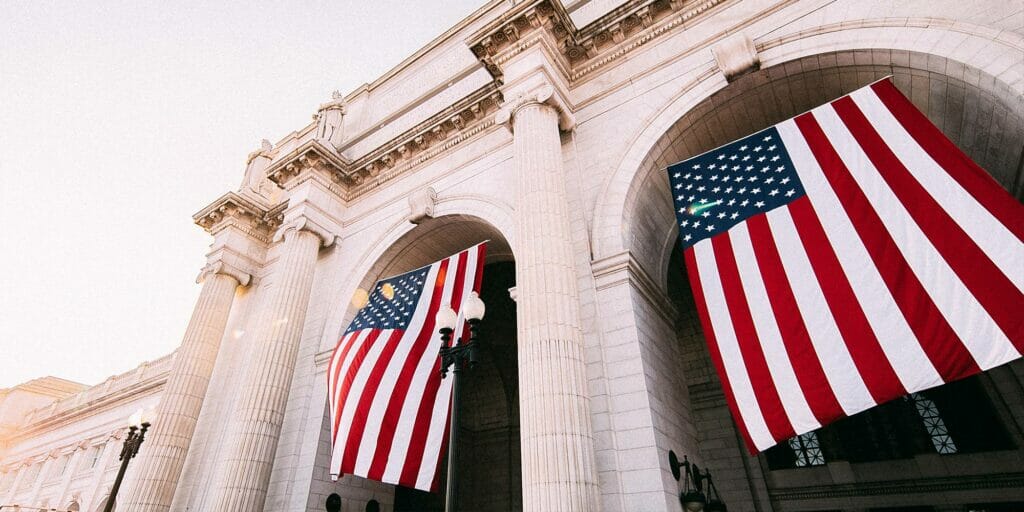 The U.S. strategy for global hegemony starts with geoeconomic realism. The claim of geopolitical realism is the biggest misconception and error. Geoeconomic realism means continental realism. In other words, it is a theory that explains the process of a continent-based country balancing its power by competing with neighboring countries for power. 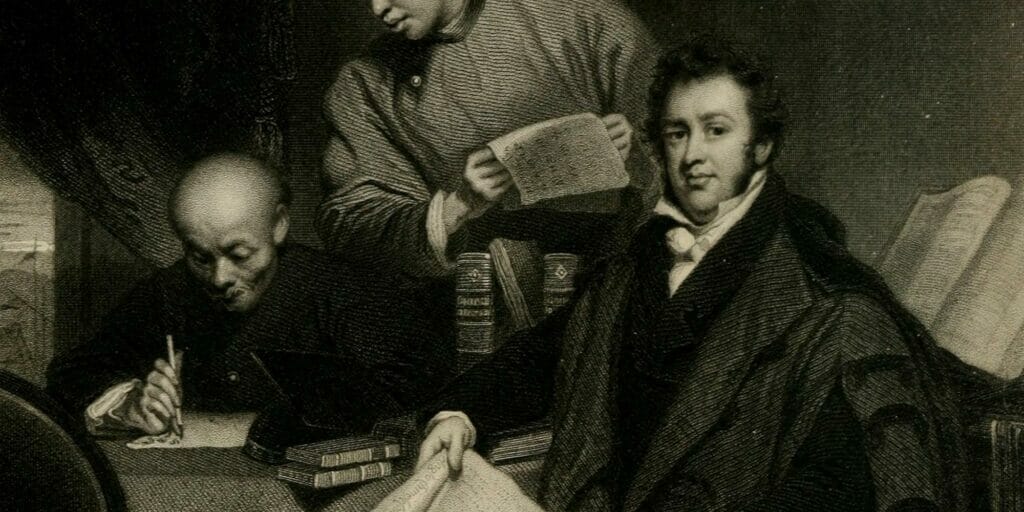 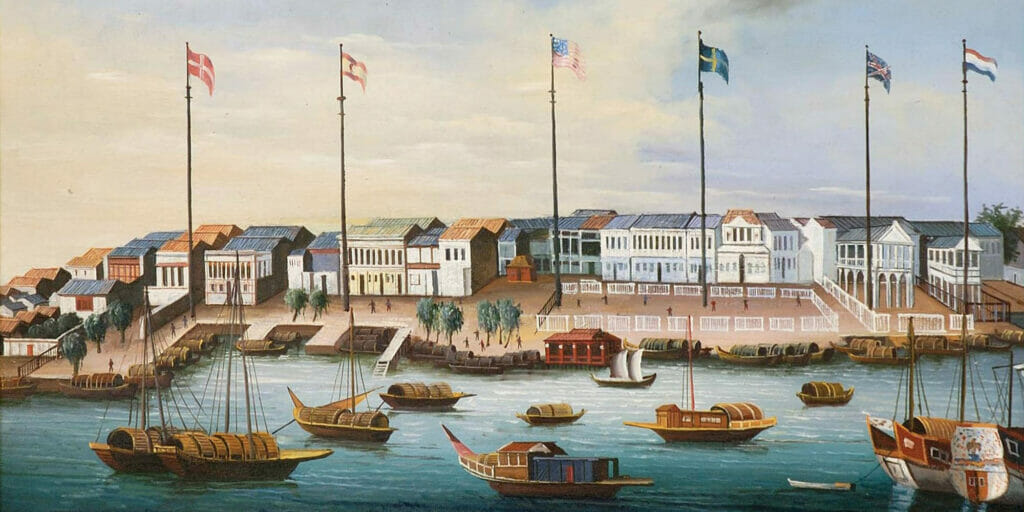 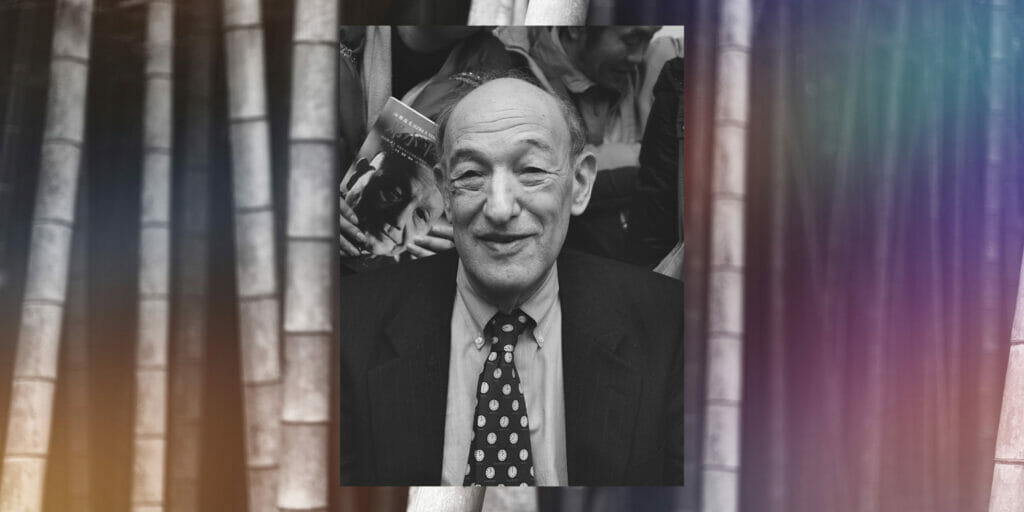 Ezra Vogel was an erudite doyen of contemporary Chinese and Japanese studies. He straddled the multi-disciplines of sociology, anthropology, linguistics, history, political science and international relations. Few scholars can match Vogel’s intellectual breadth and boldness, and profound understanding of two major civilizations — Chinese and Japanese — given the perchance of narrow academic specialization today.