The United States' sympathy for China

The United States is a Christian country founded by Puritans who moved to the New World. The story of China told by U.S. merchants after trade with China ignited their passion for missionary works. Contrary to its long history, great civilization and reputation as the world's largest economic power, China was known as a sick country. The Chinese were known to be struggling in a centralized system and feudal society, and they were never creative, strong, or mysterious. The operation of their trading system seemed unconventional. The absence of religion also made China look uncivilized.

There were two types of Americans who went to China: missionaries and merchants. For 27 years since the arrival of Robert Morrison, the first missionary to travel from America, in 1807, there were only 10 Chinese who converted. A new strategy was needed to convert 300 million Chinese. They devised a strategy to educate Chinese people for a long time, enlighten them, and made them master it. 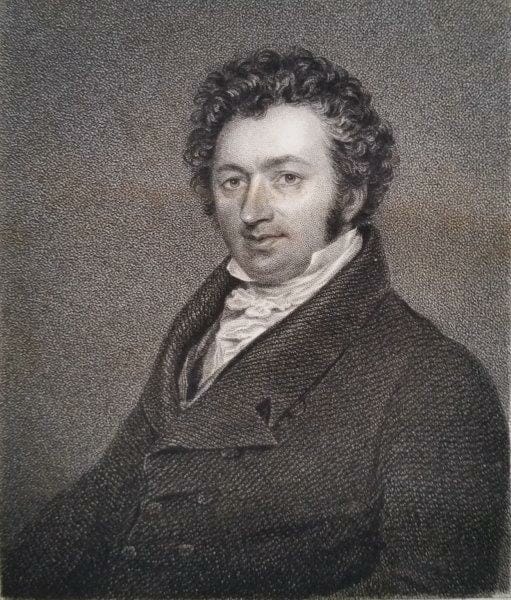 The ideological foundation for the U.S. desire to transform China

For the new strategy, Adele Field argued for women's contribution to a male-dominated missionary society. After persuasion, she became the first female missionary to China in the United States in 1872. The logic that the U.S. values and civilization can be spread to Chinese families through Chinese women and children worked.

The study abroad programs for Chinese students also began in the U.S. in 1872. There were 30 students a year for 20 years. China demanded for the admission of these students the U.S. military academy and naval academy to strengthen its national power. With the U.S. government's disapproval in 1877, Empress Dowager Cixi ended it in 1881. 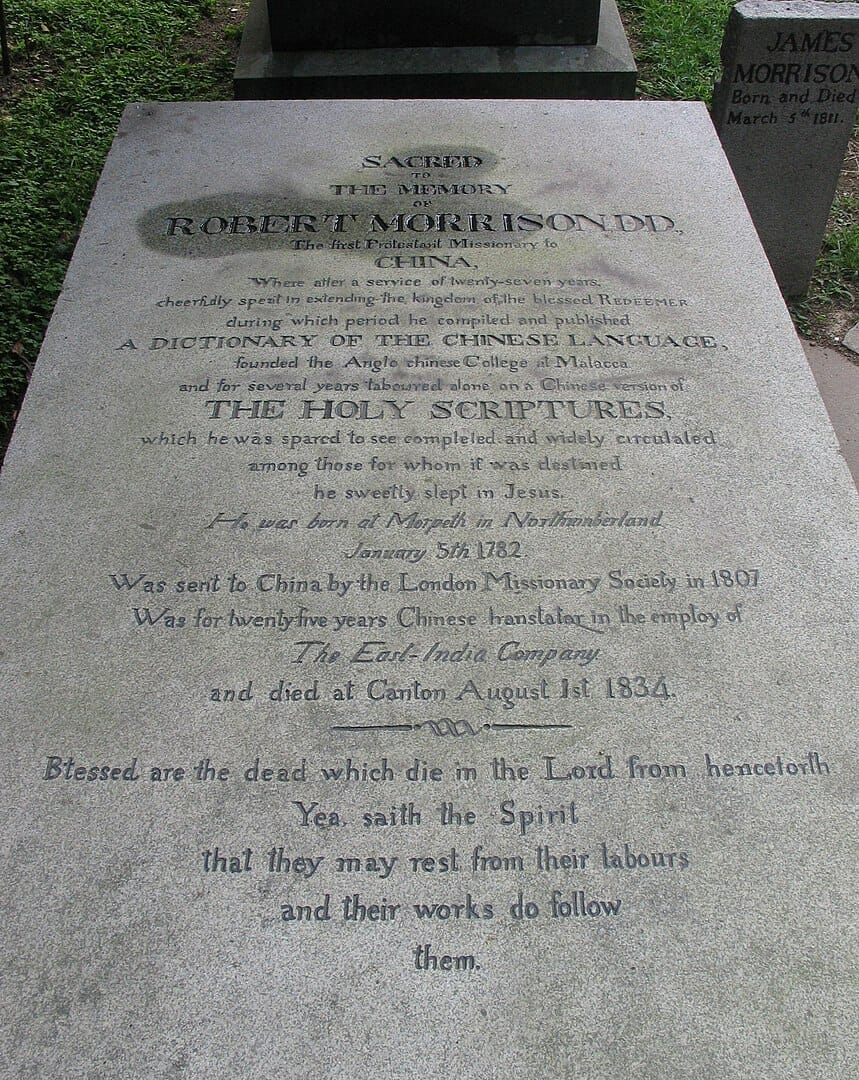 The gravestone of Robert Morrison (5 January 1782 – 1 August 1834), the first Protestant missionary in China, in the Old Protestant Cemetery in Macau. Wikipedia Commons

The budget for missionary work was largely financed by the American Church's frenzied "pennies for China” campaign. This frenzy continued until the National Government of the Republic of China withdrew to Taiwan in 1949. The Americans’ strong desire for the Christianization of China was enough to cover the cost of maintaining the Kuomintang regime. For example, the news of the baptism of China's supreme leader Chiang Kai-shek alone raised millions of dollars a week.

The U.S. sympathy for China is the ideological foundation for the U.S. desire to transform China into a liberal democracy at the present day. It is also the origin of the "peaceful evolution" strategy, which was established based on this in the 1950s. This is why xenophobia still exists in China and China fears opening its door.

"The story of China told by U.S. merchants after trade with China ignited passion for missionary works."