Abundant Silver Coins in the United States and Chinese economy

The U.S. silver coins were like a savior to the Qing Dynasty which was suffering from economic difficulties due to opium. China's trade was on the verge of losing its balance due to increased opium imports. With the U.S. silver coins, China was able to prevent an economic crisis that almost happened before the Opium War (1840). For example, in the year when the British East India Company made 3.4 million silver dollars in revenue from opium imports in 1807, the United States exported 6.2 million dollars worth of silver coins. 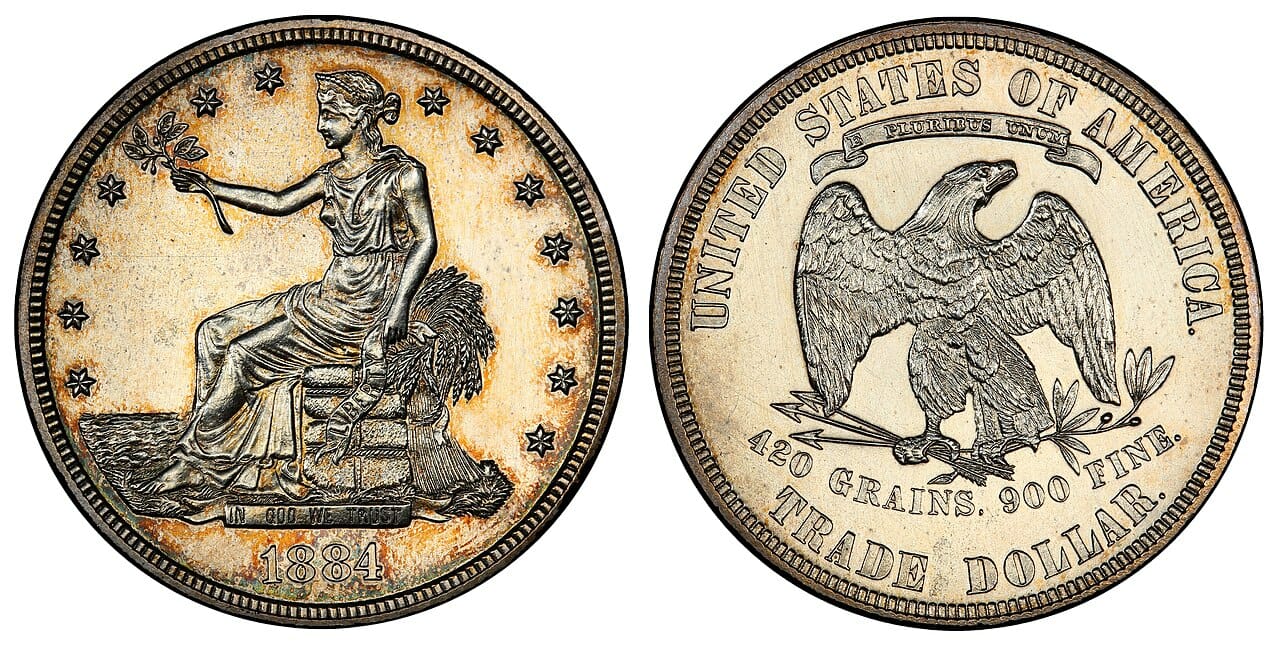 The United States was indeed a blessed land

In 1859, the largest silver mine ever was discovered on Mount Davidson in Nevada. If the discovery of gold mines in the West Coast started the “Gold Rush”, in the 1840s, finding the silver mine triggered the 1857 Silver Rush. One of the biggest beneficiaries from this was then president of the Bank of California, William Ralston.

However, the U.S. Congress passed the Coinage Act of 1873. This was an inevitable result in the transition of the world's monetary system from bimetalism to the gold standard. Minting Silver was also suspended in the United States. It was simply sad news to silver-rich Ralston. As a business genius, he worked with Henry Linderman, a former Director of the United States Mint, to find ways to convert U.S. silver coins into a trade currency.

The Coinage Act accepted his idea. He presented the logic that minting silver coins stopped as the world shifted to the gold standard, and American merchants could benefit from not paying premium for Mexican silver coins, and this logic worked. Since then, the U.S. minted $36 million dollars worth of silver coins over the next four years.

The reality, however, was a collapse in the value of silver. The silver coins were also traded at bargain prices in Shanghai, the center of commerce. The U.S. Congress completely abolished minting silver coins in 1876. As if he had foreseen this, Ralston ended his own life a year before.

"American merchants were good at paying in cash, which made them attractive to Chinese people."