In the capitalist world, there’s a saying, "other's misfortune is my happiness." When China focused on preventing Britain from smuggling opium, the US used this weak point as an opportunity. The accumulation of considerable wealth enabled the industrialization and the development of social overhead capital in the United States. And those who took part in this became wealthy in the US. The representative families of this case are the Roosevelt family and Forbes family.

A representative person of the Roosevelt family was Warren Delano. Delano was the maternal grandfather of Franklin Roosevelt, the 32nd president of the United States. He worked for Russell & Co., the largest Chinese trading company in the United States at the time. Russell bought Perkins & Co., the leading Chinese trading company at the time, from John P. Cushing in 1824. John Murray Forbes was involved in this. Forbes' son was the great-grandfather of John Kerry, a former US Democratic Party presidential candidate and former Secretary of State. 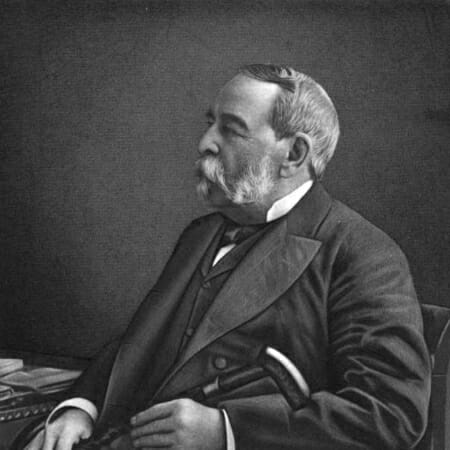 Delano was appointed as a US consul in 1841. His business skills were extraordinary

When the UK was given an opium ban, he made profits by taking tolls and helping to get through. Making huge profits, he became the No. 2 in Russell & Co. In 1839, when the Opium War started in full swing, he also accomplished the first military trade between the US and China. He succeeded in selling the 900-ton British warship to Lin Zexu.

Although they illegally accumulated wealth through opium smuggling, it is interesting that they, at least, spent their profits on something good. They massively invested in industrialization and social development in the United States. They built the American railway company and the largest textile complex. They also built world-class hospitals (Massachusetts General Hospital and Manhattan's Hospital for Special Surgery) and the Perkins Institution for the Blind.

The powerful legacy of opium money

Much of the land and the development fund of Yale University, the Low Memorial Library of Columbia University, and Princeton University (three buildings financed by the largest scale donation at the time) also benefited from opium profits. The Council on Foreign Relations was also founded by opium smugglers and their heirs. Last December, the U.S. House of Representatives passed a bill to legalize cannabis sales. It is noteworthy to see whether the government will use the collected 5% consumption tax for good causes as in the past. 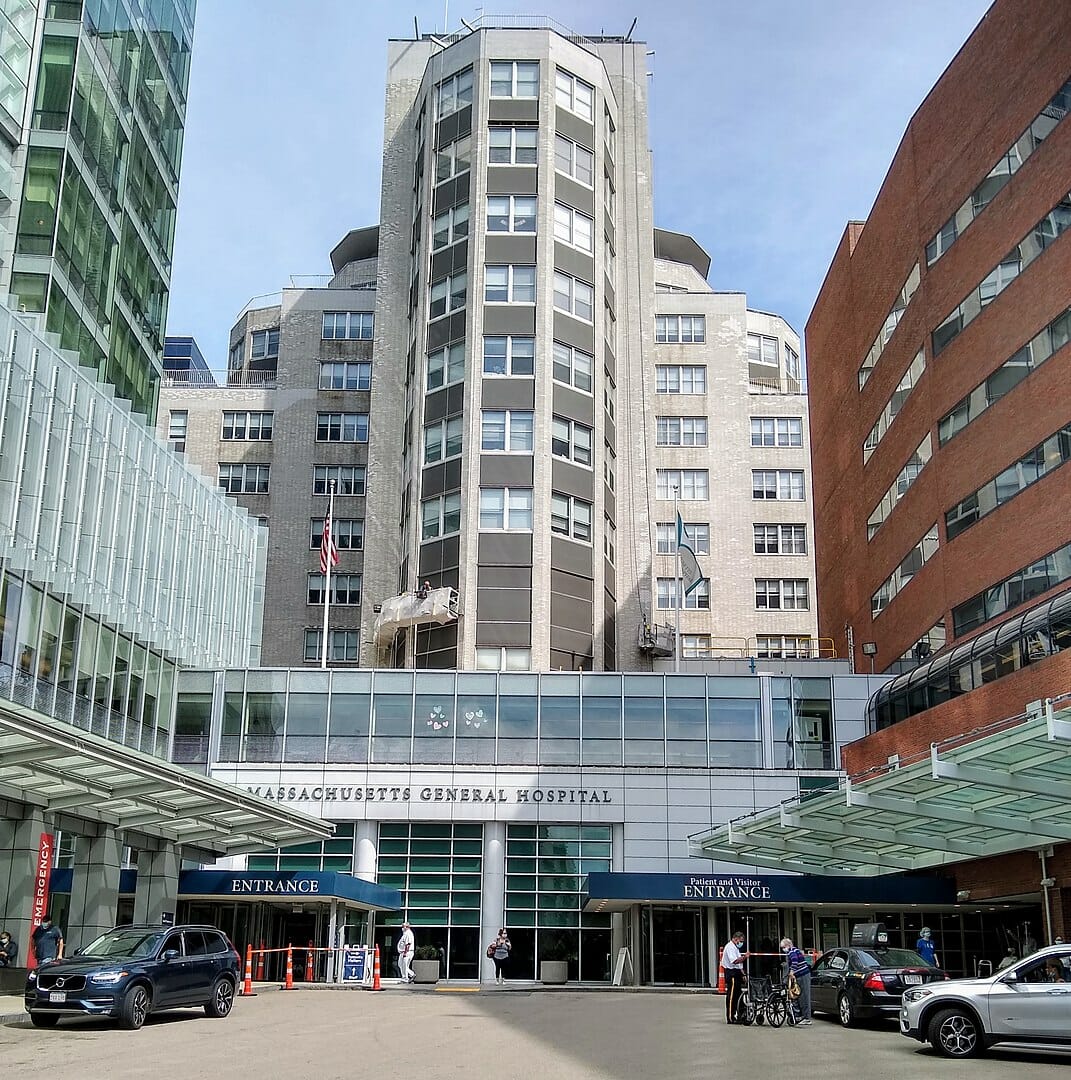 The front entrance of Massachusetts General Hospital in Boston, Massachusetts.
It is the original and largest teaching hospital of Harvard Medical School located in the West End neighborhood of Boston,
and the third oldest general hospital in the United States and has a capacity of 999 beds. Wikipedia Commons