The Smart Cities Mission (SCM) launched by the Government of India in 2015 was a bid to develop 100 ‘smart cities’ across the country by 2020. The SCM aimed to promote economic growth and enhance citizen’s quality of life by developing socio-economic infrastructure and ‘smart solutions’ to overcome specific challenges that cities face. The project includes building access to affordable housing, education, and sustainable waste management. Yet despite some limited success of the scheme so far, the lofty goals have gone largely unfulfilled for the incumbent Bharatiya Janata Party (BJP) administration.

The city selection process of the SCM was divided into two stages supervised by the Apex Committee. First, the cities within each state competed according to the conditions laid out by the State governments and scored depending upon the extent to which they met the conditions. Those shortlisted were proposed by the State to Central government. In the second round, the cities were expected to present ‘Smart City Proposals’, aligning with the objectives of the SCM. This seemed all well and good, and by 2019, 100 cities were shortlisted (30 per cent of India) with Bhubaneswar, Pune and Jaipur leading the pack.

SCM Status: Could it be a Poisoned Chalice?

At the drop of a hat, the three cities leading the shortlist seemed to offer a better life for many – hope of employment, education and health care services – and in response, the rural people scrambled to migrate. Bhubaneswar, Pune and Jaipur were to record a 3% increase in their urban population since 2016 (World Population Review, 2019). Although this figure might seem manageable on paper, the three cities had long passed breaking point on the ground. Bhubaneswar, top of the list, witnessed a dire increase in its slum population which had already been housing 30 percent of population since 2008 (Ranjan, 2008). Worse, the city is located within the state of Odisha which has one of the highest poverty rates in India (Gulati, 2016). 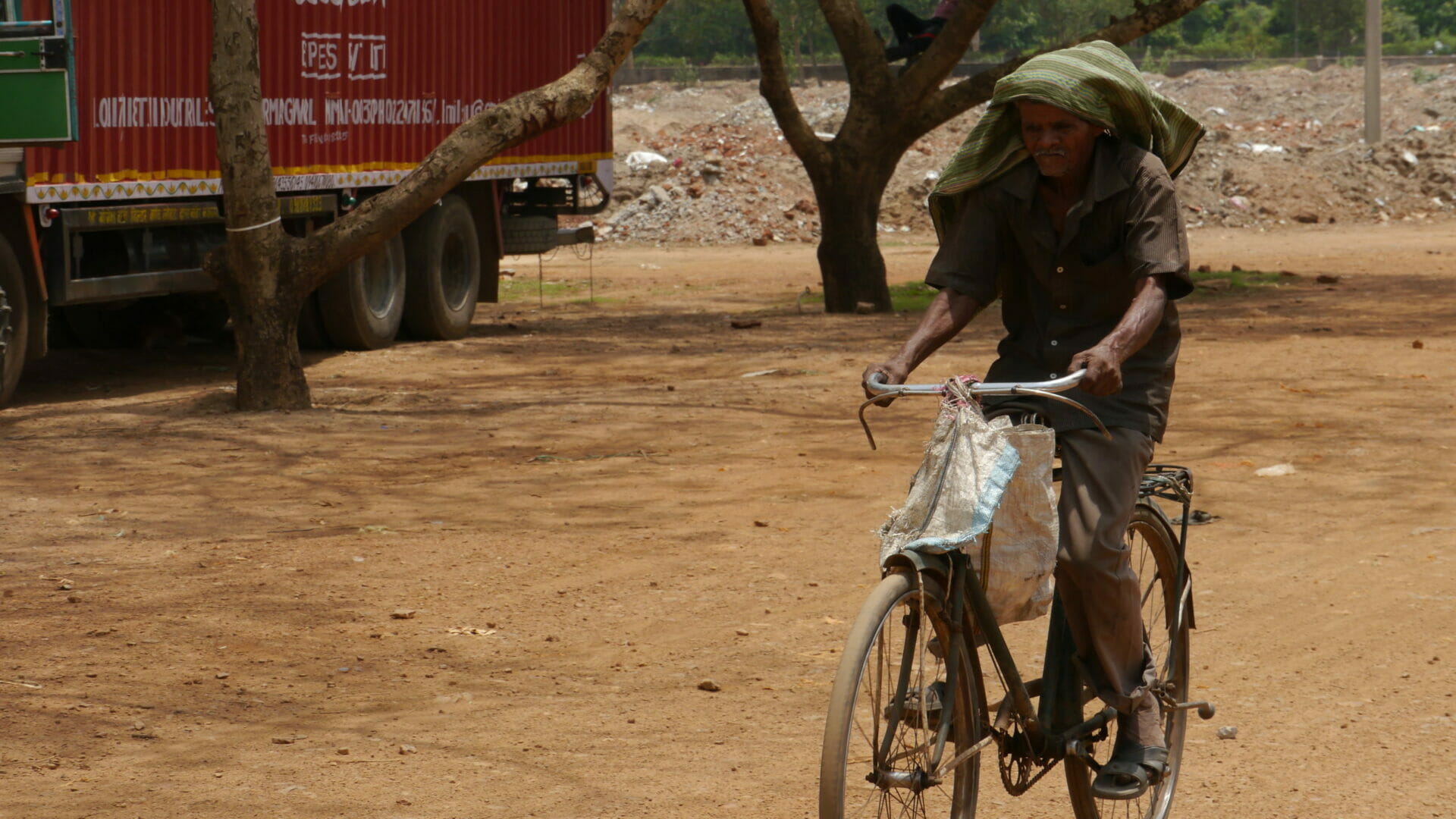 An unidentified Indian man at street in Bhubaneswar which is located in Odisha state. Image, BigIndianFootage / Shutterstock.com

Newcomers migrating to SCM cities not only faced housing challenges. Hard infrastructure, roads, railways, water supply, sewers, and electrical grids, were inadequate given the demands of a rapidly increasing urban population. Soft infrastructure, similarly, all the institutions that maintain the economic, health, and social standards were also strained. It hardly needs pointing out that the expansion of urban slums negates the very purpose for which the SCM scheme was launched.

These issues could worsen despite an uptick in the Union Government’s expenditure for urban development. This increased 19.9% between 2017 and 2019, while Union expenditure on rural development went up only 3% in the same period (Government of India, 2019). Despite increased funds for urban development, there are no quick fixes for housing and infrastructure needs. And worse, the government is pursuing urban investment by diverting funds from rural investment. As urban areas seemingly get wealthier, rural dwellers will struggle with dwindling resources. Given this, the most feasible option for many would be to escape rural poverty and migrate to cities hoping for a better life. This cycle worsens the challenges SCM cities face.

Most initiatives launched by the Indian government since 2014 aimed at developing infrastructure, technology, and industry in urban cities. Particularly in cities that already host conditions to fulfil the targets of these initiatives in the short term. The SCM is one such initiative that serves the political motives of the government rather than the objectives it was set to achieve. All resources are concentrated in already lucrative areas such as Maharashtra. This allows the government to show how it ‘met’ the promises it made in 2014 (The Economic Times, 2018). Unfortunately, initiatives like the SCM offer rural development programmes the cold-shoulder.

Many aspects of the SCM have been critiqued, from the mismanagement of personal information to a dearth of technical training of administrative officials (Sharma, 2019). Yet criticism tends to be directed towards aspects of the scheme while the big problems of rural-urban migration is largely ignored. 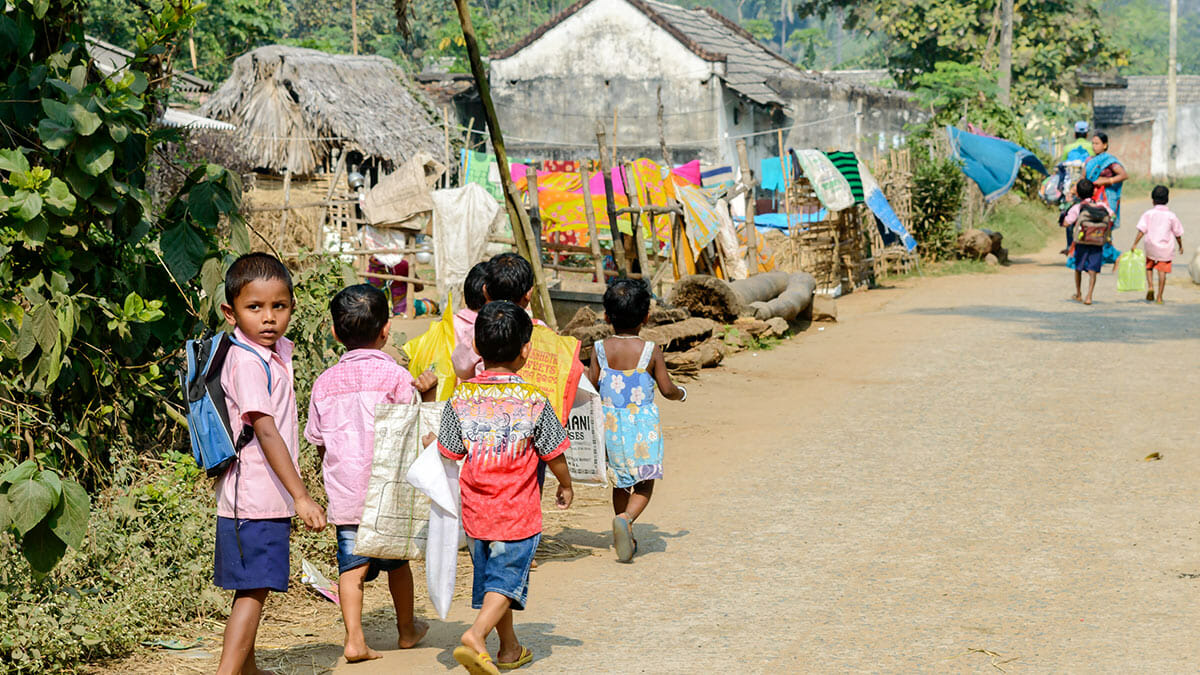 The majority of Indians still reside in rural areas, and the rate at which their lives are deteriorating requires a thorough examination of the effects of this form of migration (The World Bank, 2019). It is imperative to optimise the potential of rural areas to ensure balanced development (Kapuria, 2016). In the absence of initiatives focusing on investments in rural development, schemes like the SCM will only serve to exacerbate an already one-sided form of development, especially with newcomers to poorer SMC cities facing a myriad of challenges.

While the SCM may have been successful in some parts of India, it clearly still has many problems that need to be overcome.