Who’s the Real Threat to Japan?

The recent agreement on the planned national security legislation between the ruling Liberal Democratic Party (LDP) and its coalition partner, Komeito, is hardly a cause for celebration. While the latter convinced the former to include a “break” mechanism that would require Diet’s approval before allowing SDF dispatch, it hardly proclaims Japan’s almost 70-year commitment to peace in international security. Worse, it has rendered the Constitution a property of the government, rather than the people’s armor against arbitrariness of their politicians.

It all begins with conceptual ambiguities, which date back from 1947 when the United States dragged Japan into the impending “cold” war against communist states. Since then, the interpretation of the postwar Constitution’s Article 9 that forbids war depended on who’s on top of the political seesaw between the left and the right wings, with brief interruptions from those in between. Central to the dominant LDP’s justification for expanding Japan’s military role is to make Japan a normal country, with an active role in international security. Currently, the Abe administration sees the revision as necessary to contain exceptional situations that “threaten Japan’s survival” and, therefore, abate people’s right to the ‘good life’.

To make sense of these statements, one must ask two fundamental questions: What are these threats that the conservative leaders are talking about? And more importantly, to what extent are these threats so threatening that it can legitimize the government’s claim to state exceptionalism?

At a glance, the answer to the first question seems like a cakewalk. Japan is just like any state inundated with real or perceived external threats. All we need to do is enumerate the countries in the region to see Japan’s biggest adversaries: China with its rising military threat capability coupled with the Senkaku/Diaoyu Islands dispute, North Korea’s belligerency seems too serious to ignore after the 2013 Korean crisis over another ‘missile’ test. Although not considered as a threat per se, South Korea’s constant allusion to history-related issues leaves Japan–ROK relations with much unease. On a wider scale, the recent ISIS beheadings of two Japanese nationals signaled that Japan’s security problems go well beyond the region. And let us not forget that the U.S.—with all the war it has waged against terror—is Japan’s strongest ally. 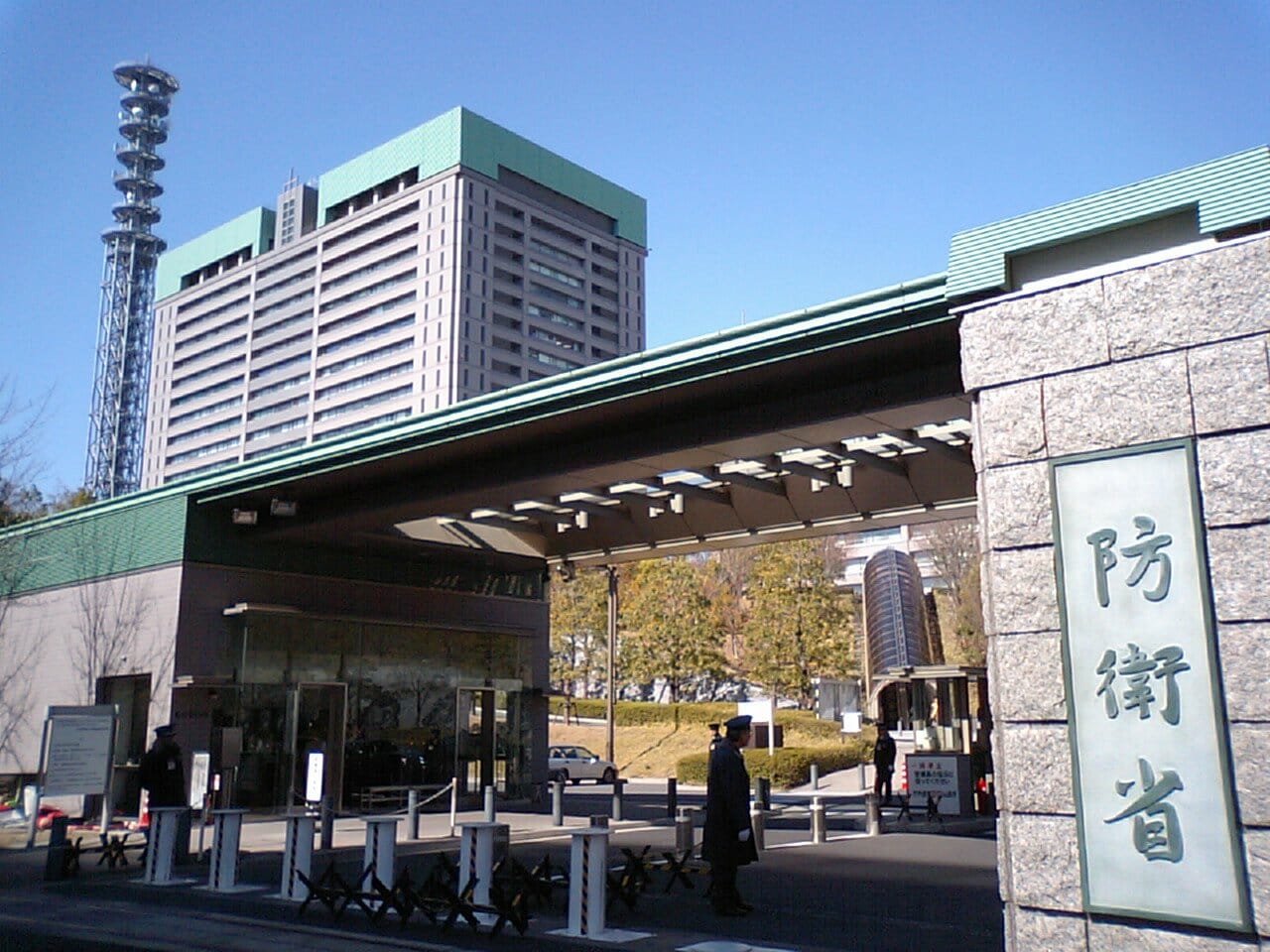 A closer look at the conservative logic behind the planned security legislation, however, reveals an invisible threat. This logic dictates that times are changing, and Japan must respond by embracing a more active role in international security; the country’s pacifism must take a new “proactive” shape by arming the country to protect its people. Pacifism without the military is anachronistic and must be abandoned for the sake of Japan’s survival.

What this conservative logic fails to acknowledge, however, is that the Japanese people were never ignorant of the grim conditions of the international security environment. This awareness took its radical form in 1945, when Japan was nearly annihilated after decades of struggling to be among the world’s superpowers. The reaction to this tragedy was an exceptional allegiance to pacifism through denouncing war by all means. Since then what makes up the Japanese people’s real protective membrane is not Japan’s threat capability, but its threat incapability.

Common sense tells us that provocation can lead to aggression. Ironically, whenever the government strives to put Japan back in the hard power game, where it played a big role a century ago, the Japanese people suffer its consequences. The recent ISIS incident for instance tells us that Japan’s attempts to “contribute” to international peace exposes its people to further attacks. Japanese tourists and migrants in the U.S. and elsewhere are being bullied and lambasted for their government’s reluctance to deal in earnest with its wartime history issues. Nothing frustrates efforts to foster amicable regional ties more than the present LDP’s slanted comments on history and constitutional revisions. 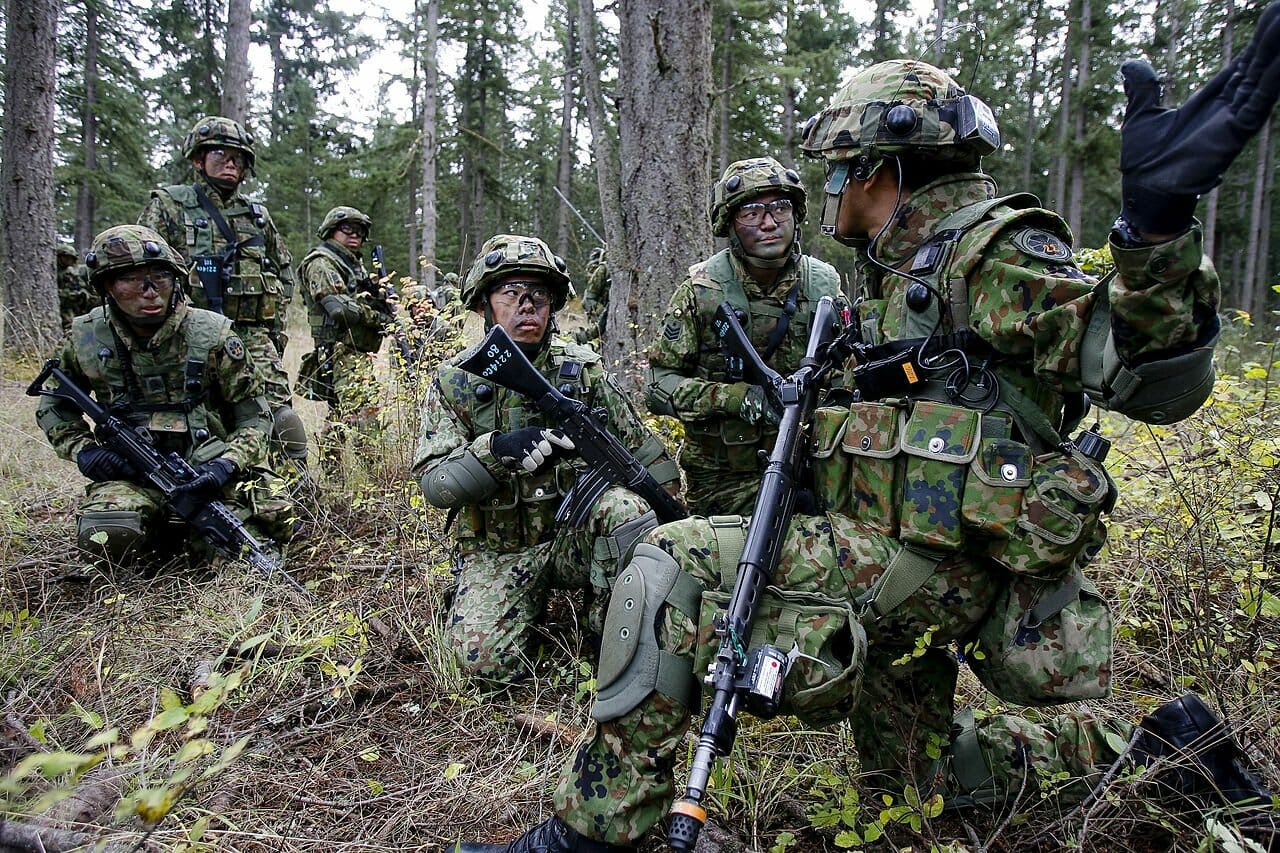 Needless to say, the kind of danger that the Japanese are now facing cannot be solved by sending troops abroad, lest the government wants to aggravate the situation. The real threat to the people, it seems, is not external but internal. The hawks in the conservative government consistently contaminate the cherished virtues of the Japan’s postwar Constitution, thereby destroying what protects the Japanese people. If Prime Minister Abe Shinzo still believes, as he expressed a year ago in a Cabinet meeting, that constitutionalism – the principle that serves as the people’s metaphorical barrier against unjust authority and insecurity – is archaic, then the Japanese state is not just attracting unwanted enemies. By undermining the virtue of constitutionalism, the current Prime Minister could be making himself Japan’s real threat.

So, are external threats enough to warrant Abe’s appeal to state exceptionalism? As Arendt said in her laudatio for Karl Jaspers, “political questions are far too serious to be left to the politicians”. Perhaps, the Japanese consistent appeal against Article 9 revision is enough for an answer.