Nowadays the international community hears about the Republic of China (Taiwan) in the context of cross-strait relations and the up-coming Presidential election. Taiwan today is a country that not only inherits ancient Chinese culture and art, including the original system of traditional hieroglyphs (unlike the simplified version used in mainland China) for their script, but it is also an advanced economy in East Asia where democratic values matter very much.

In fact, few outside of this island state are aware of Taiwan’s solid experience in establishing an efficient partnership between the government and civil society. In light of increasing suppressive policies adopted by many other Asian governments toward their civil societies, the ‘Taiwanese experience’ of engaging with non-governmental organisations (NGOs) may be unique. And, it is a good model to look into and reflect upon with a view applying the lessons in other countries.

There is a noticeable trend in introducing restrictive laws and actions by national governments in many Asian and Eurasian nations, such as: the NGO related laws in Cambodia, strict control of websites and on-line activities of bloggers in Vietnam, demonizing of oppositional parties’ actions in Malaysia, isolating and marginalizing of ethnic and religious minorities in Myanmar, attack on human rights activist in Laos, Russia’s unpopular law on labeling NGOs as ‘foreign agents’, intensive attempts of central government agencies to control of local civil society organizations in Kazakhstan and Kyrgyzstan, and the strict control of official authorities in Bangladesh over bank transactions between foreign funders and local NGOs. In the above-mentioned nations approaches and policies of their governments are often antagonistic toward civil society, and they may back fire with tragic consequences for people and leaders of these countries in the long run.

Some ASEAN countries, such as Cambodia, have adopted what could be described as cowardly methods in dealing with protests from NGOs by creating GoNGOs (Governmental-NGOs) to counter civil society organisations. By doing so, they claim to the international community that that they have ‘supporters’ among civil society. In Kazakhstan and Kyrgyzstan, the authorities are trying to promote the new draft of NGO laws to put entire civil society under their control. They do so in the name of so called ‘transparency of funding’ and regulations of the work of NGOs.

Taiwan, by contrast, had acknowledged the paramount importance of the role of civil society in the process of democratizing the country 15 years ago, and established the Department of NGO International Relations within the Ministry of Foreign Affairs of Taiwan. This body is responsible for partnership relations with NGOs on behalf of the government’s executive branch in Taiwan. In its website, the Minister sends the clear message stating that, ‘civil society today plays a key role in ensuring good governance and in enabling Taiwan to exert its soft power in the international arena. Indeed, NGOs have raised Taiwan’s profile by engaging in various international cooperation projects closely aligned with the UN Millennium Development Goals. These include providing international humanitarian aid and medical assistance, eradicating poverty and disease, promoting democracy and human rights and environmental sustainability’.

The willingness and capacity of Taiwanese government to engage in open dialogue with civil society organizations did not exist until the early 1980s, when the economic success of the Taiwanese people resulted in them demand more political freedom and civil rights through non-violent series of democratic protest actions, such as the ‘Wild Lily’ movement in 1990s, ‘Red shirts’ movement in 2004, ‘Wild Strawberry’ movement in 2008, and ‘Sunflower’ movement in 2014.

What is particularly noteworthy about these events in Taiwan is the government’s response and attitude toward the series of protest actions from the people. Unlike some leaders in Southeast Asia, for example, the Taiwanese authorities, in many cases, did not use violent methods to suppress them. Instead of arresting and persecuting participants of the anti-governmental protest actions, they searched for peaceful ways through dialogue to settle disputes.

According to Dr. Mau-kuei Chang from Academia Sinica in Taipei, NGOs in Taiwan today are not required to be registered in order to conduct their activities, such as assembly for meeting, organization of non-violent protest actions, and other social events, unless they want to have official membership, set up a bank account for financial transactions, and expand their activities beyond the country. Professor Tung-jen Cheng, who specializes in comparative politics of East Asia and is also the editor for the Taiwan Journal for Democracy, points out that Taiwanese NGOs work closely with political parties to promote civil society initiatives and common people’s agenda that have impact on national policy. Moreover, while Taiwanese civil society organisations are not as big as those in South Korea, the nexus between NGOs and political parties is strong and stable in Taiwan.

For example, the Taiwan Foundation for Democracy (TFD) is a hybrid of an independent think tank and action oriented civil society organization. It is funded directly by the government’s legislative branch (parliament), but it functions independently in implementing its programmes and activities that aim to share Taiwanese democratic experience with the world. It runs various training programmes, awards prominent human rights activists in the region, provides funding for projects and research focusing on issues of democracy at the international and national level. In fact, today’s TFD is an important platform for open and transparent dialogue between local and international civil society groups, and a bridge between Taiwan’s central and provincial governing bodies in addressing critical issues, such as human rights and democratic reforms in Asia and beyond. 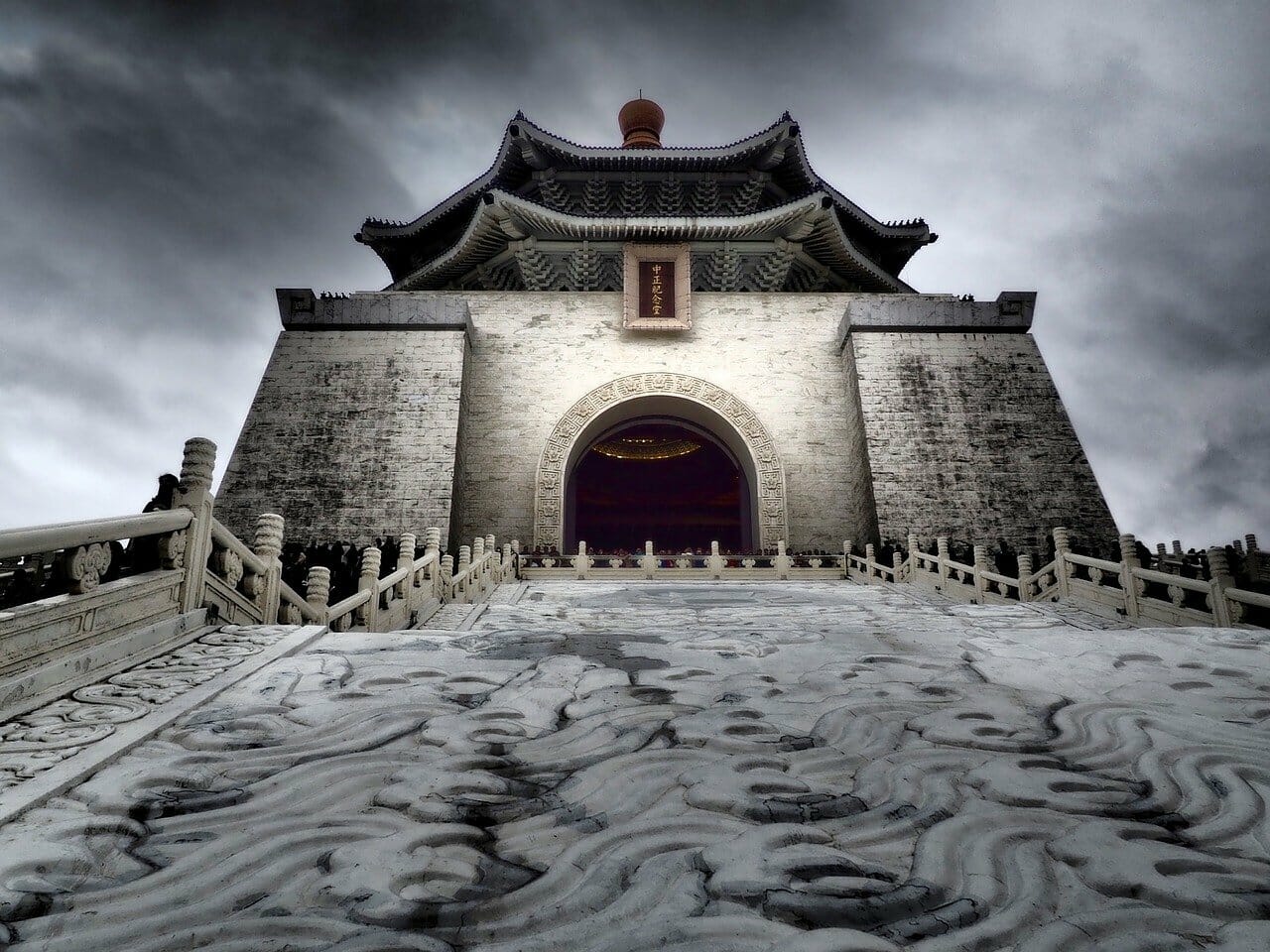 In the regional context, the so called ‘Asian values’ arguments once intensively promoted by prominent Southeast Asian leaders to confront the wave of liberal democratic process do not hold water anymore. People in Central Asian, South Asian, Southeast Asian nations are no longer satisfied with having only economic rights and they want more from their governments, to exercise their political and civil rights fully. This is proof that democratic values are, indeed, universal, as Amartya Sen has once put it. Larry Diamond, an American scholar on democracy believes that the third wave of democratization process is taking place in this part—Asia—of globe.

If the leaders of all Asian nations want their country and people to develop in harmony, then they should cooperate with NGOs by opening permanent and transparent platform for constructive dialogue, whether on social-economic or political issue. In this context, the democratic experience of Taiwan in dealing with NGOs to address the people’s will and needs on a platform where all parties are on equal terms is a valuable example to consider for all parties.