What COVID-19 Reveals:
The Risk of China-Centered Global Supply Chains and the Acceleration of Tech Wars in AI

If there is one thing that cannot be restored due to the COVID-19 outbreak, what would it be? One plausible answer would be the China-centered global supply chain. Since its entry to the WTO and the global trading system in 2001, China has played an indispensable role as the world’s manufacturing powerhouse. Even in the course of the U.S.-China trade war, the China-centric supply chain was sustained, albeit some reshoring of production sites to countries such as Vietnam in avoidance of U.S. tariffs levied on ‘made in China’ products. A complete reshoring effect to the U.S. from China had not been clearly visible. But as we witness the second wave of the pandemic originating from Beijing, it is questionable whether the kind of inertia that was built around the logic of benefits by relying on China-centric global supply chains would remain for global enterprises.

Because the virus knows no borders and is constantly mutating, there are no certainties on ending the pandemic, albeit the development of vaccines and medicines for cure in progress. The risks of dependence on mainland China as the primary production site are various: the pandemic laid bare public health risk as well as physical risk in the event of future cluster outbreaks within the nation in recurring cycles, let alone the heightened political risk. The China-centered supply chains would be very hard to break away from for companies with considerable sunk cost after years of heavy investment in China (i.e., continued production of NAND flashes by Samsung Electronics in the semiconductor fab in Xian, China). Nonetheless, the ‘China risk’ revealed by COVID-19 has altered the risk assessments by global companies for good.

Alongside such projections, shrewd maneuvering to go about technological development by policymakers will be required not just in the U.S. but in other major economies, as the Transatlantic trade war centering on digital taxation between the U.S. and the EU looms. As the decoupling process between the U.S. and China will coerce countries to engage in bandwagoning, countries that are not equipped with the technological prowess or the geopolitical savviness will find it challenging to keep pace with the digital transformation. The ‘contactless’ environment that has been bolstered by COVID-19 will promote the creation of AI-oriented platforms and its application to everyday life. Against this backdrop, the elephant in the room would be the varying degrees in regulatory measures on data protection and government surveillance in the absence of a global regulatory regime on AI.

"The critical juncture of COVID-19 will not only accelerate the process of decoupling and tech wars, but also create inequalities among countries in the realms of technological development."

What is for certain with the advent of COVID-19 is that tech wars in AI will be accelerated in the widespread online environment, with energy-efficient and cost-competitive semiconductors and 5G technology that enable the AI interface at the core of the intensifying trade wars. While the U.S. is still the world’s leading semiconductor producer, its continued pressures to stay in the lead are evidenced by: (a) Its Huawei ban extended to May 2021; (b) The Japan-South Korea spat since July 2019 over Japan’s export curbs of elements for semiconductor production to South Korea that is now taken over to the WTO for adjudication; and, (c) Taiwan’s TSMC announcing halting of new orders for Huawei upon new measures by the U.S. Department of Commerce. There is no guarantee that Samsung or other global suppliers would be free from such U.S. measures to continue delivery for Huawei or other Chinese tech firms. The race for supremacy in developing advanced quality memory (i.e., DRAM, NAND Flash) and non-memory chips (i.e., system-on-chips, communications chipsets, image sensors, power management chips, display driver chips and smart card chips) is on, as China tries to build its own semiconductor industry from scratch. What COVID-19 Reveals: The Risk of China-Centered Global Supply Chains and the Acceleration of Tech Wars in AI

On 5G roll-outs, decisions by states on opting for or against Huawei equipment would considerably impact their geopolitical alignment into the future, as the U.S. reins in on its own domestic companies through the Entity List. While China is ahead in the number of 5G patents, the U.S. will strive to regain strength in 5G development domestically amid challenges in implementing a sound and equalized 5G strategy at home across its 50 states, all the while resisting China’s ascendance in 5G technology in different parts of the world, notably Europe. 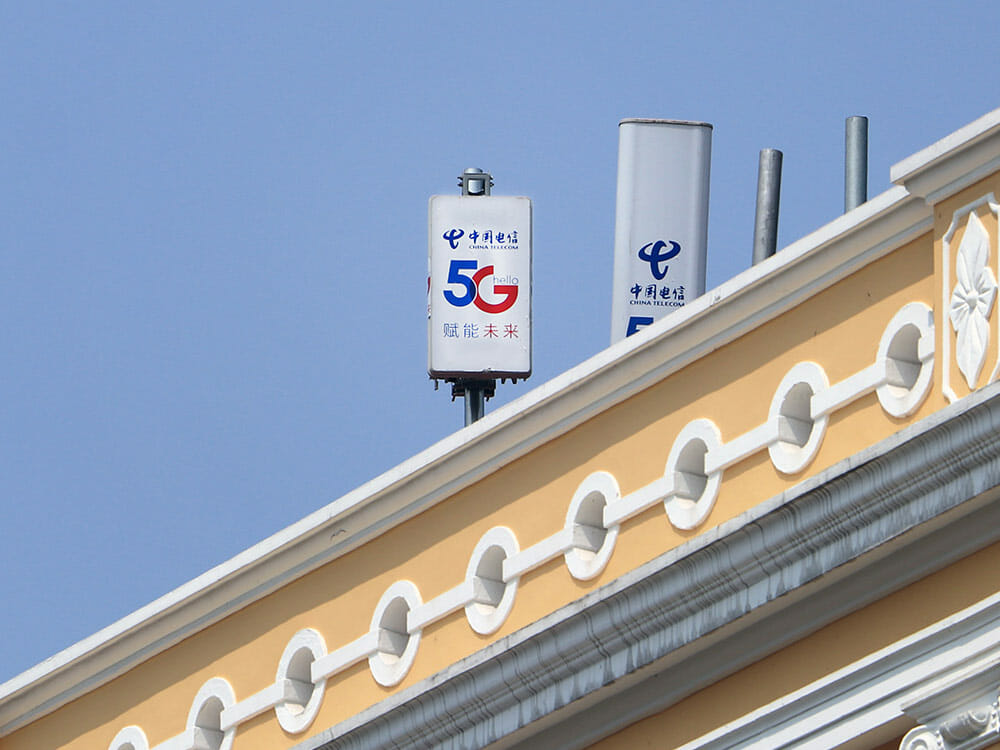 The recent decisions by the UK to ban Huawei equipment in 5G roll-outs by 2027 have signaled to the rest of Europe that tough decisions will need to be made, starting with France echoing the UK decision of Huawei ban by 2028. If the EU bans Huawei equipment entirely, there may be repercussions from China on Nokia and Ericsson. In the meantime, the Economic Prosperity Network spearheaded by the U.S. Department of State is a clear indication that the U.S. is constructing a counter-China coalition in the tech war. But as the U.S. is now dealing with a different behemoth – China, the previous effects of the U.S.-Japan Semiconductor Agreement in 1986 at the onset of digital development to guarantee U.S. market shares may not be guaranteed in the present day. Only time will tell how this saga ends.

A déjà vu in Global Competition

COVID-19 presents a critical juncture in tech wars, reinforcing a déjà vu in global competition by states to ensure economic prosperity and global influence from almost 35 years ago, amid the rapid transition to an AI-driven world. The critical juncture of COVID-19 will not only accelerate the process of decoupling and tech wars, but also create inequalities among countries in the realms of technological development. Going forward, the world should brace for unprecedented tensions in the tech wars in the AI-oriented restructuring of the global economy accelerated by COVID-19. 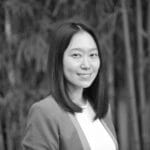 June Park is a political economist specialising in US foreign economic policymaking on the export-oriented countries of Northeast Asia – China, Japan and South Korea. She works on trade, energy, and tech conflicts with a broader range of regional focuses not just on the United States and East Asia, but also Europe and the Middle East. She also conducts policy-oriented research on the two Koreas. Her grand theme of research is why countries fight and how, using what. She studies why countries have different policy outcomes by analysing governance structures – domestic institutions, leadership, and bureaucracies that shape the policy formation process. She is currently a Next Generation Researcher of the National Research Foundation of Korea and an Academic Book Publication Member at the National Library of Korea, now finalising her first book manuscript, Trade Wars & Currency Conflict: China, South Korea, and Japan’s Responses to U.S. Pressures.

In response to the outbreak of the novel Coronavirus, she launched a standalone project entitled, “Governing a Pandemic: Beyond Massive Tracking and Data Privacy in South Korea to Counter COVID-19”. The project centres on the questions of a social contract on conditional AI-oriented surveillance, patents on health-related technology, and bureaucratic governance in governing a pandemic focusing on the South Korean case.